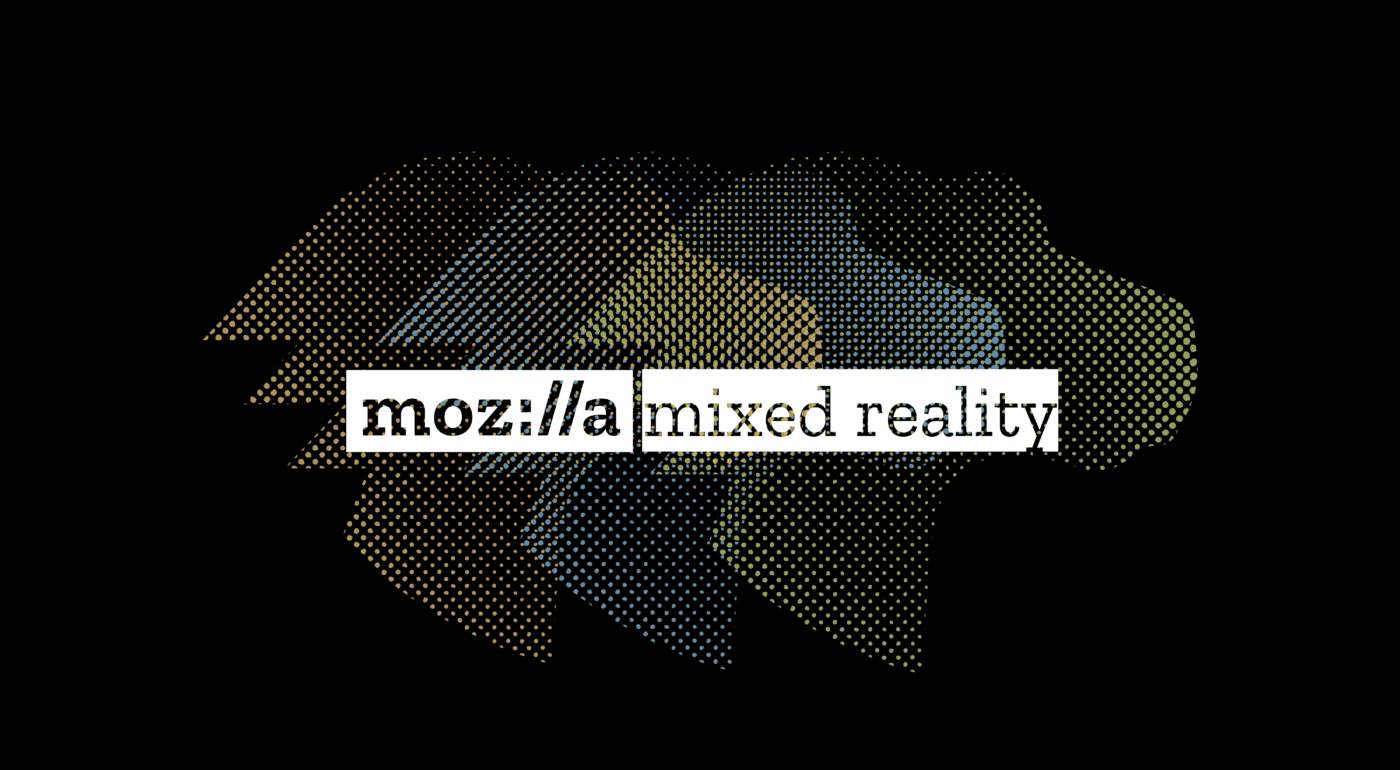 This week we landed a bunch of core features: in the browsers space, we landed WebVR support and immersive controllers; in the social area, added media tools to Hubs; and in the content ecosystem, we now have WebGL2 support on the WebGLRenderer in three.js.

This week has been super exciting for the Firefox Reality team. We spent the last few weeks working on immersive WebVR support and it's finally here!

Here are two sneek peaks of Firefox Reality. First is support for entering and existing WebVR:

The second is controller support:

Servo's Android support is receiving some care and attention. Not only can developers now build a real Android app locally that embeds Servo alongside a URL bar and other fundamental UI controls, but we can now support regression tests that verify that the Android port won't crash on startup. These important steps will allow us to work on more complicated Android embedding strategies with greater confidence in the future.

We are making great progress towards adding new features on Hubs by Mozilla:

this right here, this is some good Internet pic.twitter.com/YBthWL5QAw

Interested in joining our public Friday stand ups? For more details, join our public WebVR Slack #social channel to participate in on the discussion!

This week, we landed initial WebGL2 support to the WebGLRenderer in three.js!

Found a critical bug on the Unity WebVR exporter? File it in our public GitHub repo or let us know on the public WebVR Slack #unity channel and as always, join us in our discussion!

Stay tuned for new features and improvements across our three areas!

This week we focused on fixing bugs and delivering a seamless experience across our three areas: browsers, social, and the content ecosystem. Browsers We spent this week improving performance and fixing bugs on

This week, we're making great strides in adding new features and making a wide range of improvements and our new contributors are also helping us fix bugs. Browsers We are churning out new