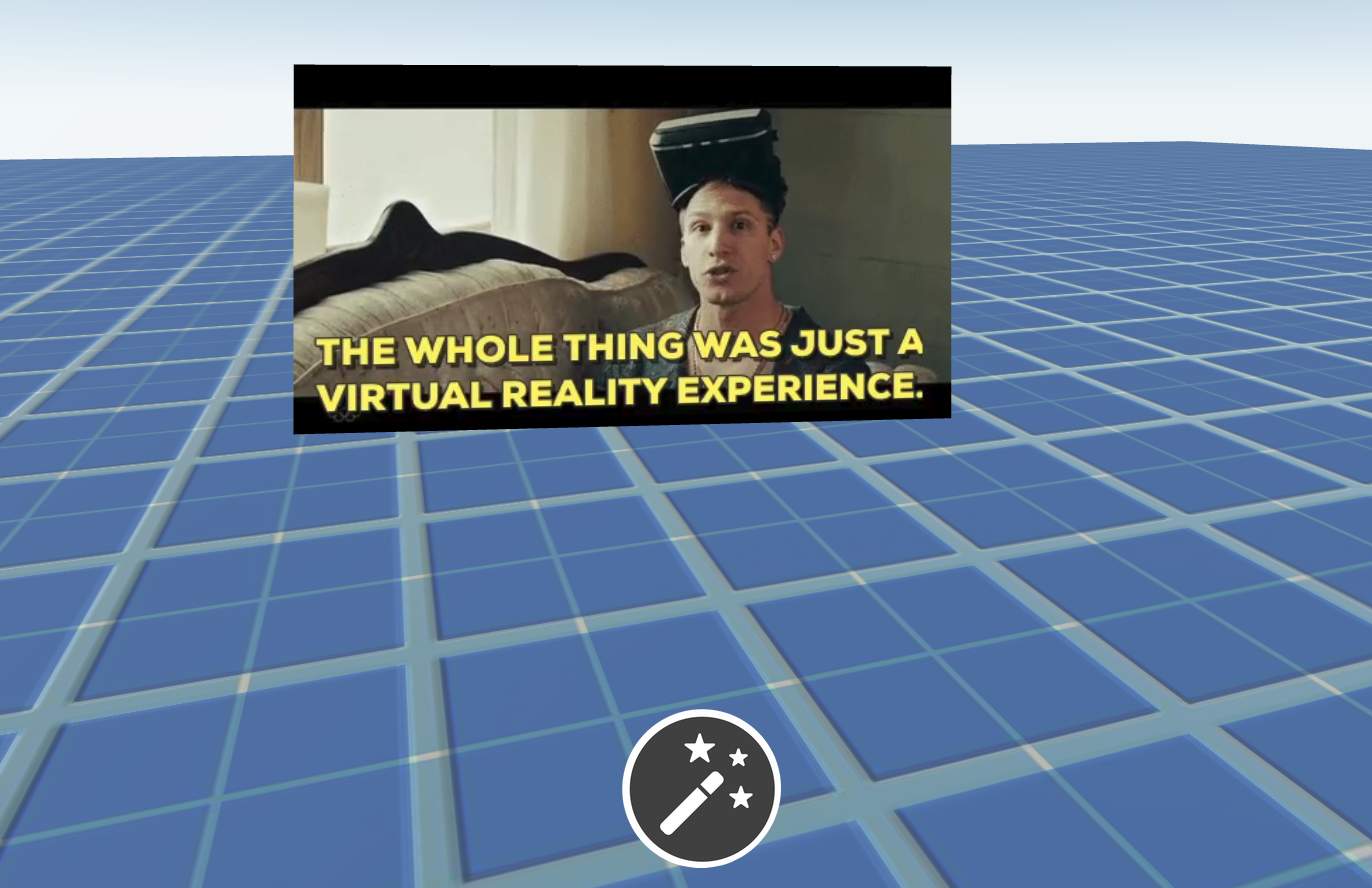 This has been another quite week full of bug fixes and UI polish. There are a few notable items, though.

Hubs attendance is going strong. Along the way several people requested a space that was wide open and not distracting when they are sharing content, so the team added a new scene style called Wide Open Space, and it's live now! 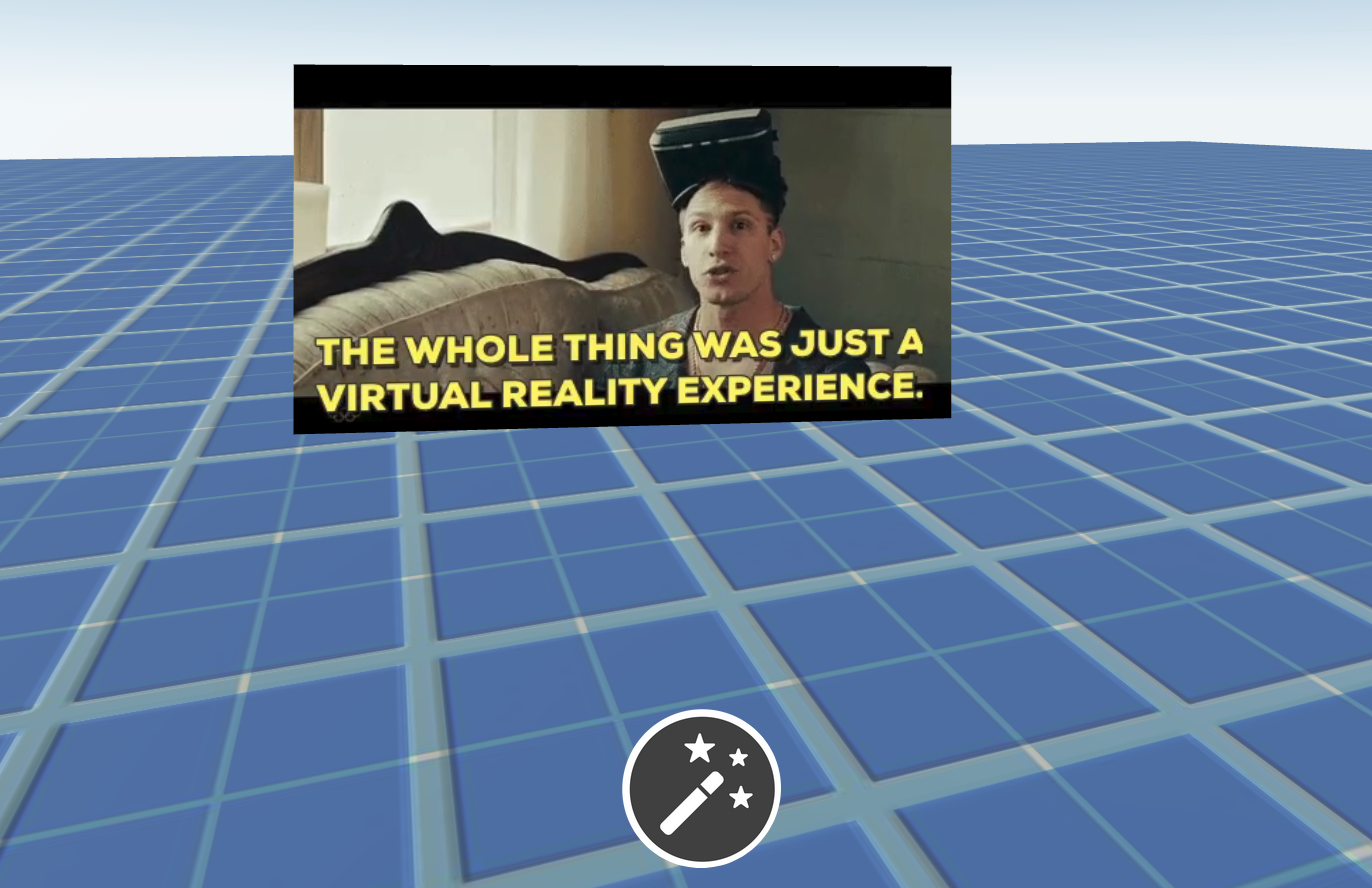 We are working on a new release of the WebVR exporter for Unity with refactored code, performance improvements, and other optimizations. Look for it soon.

Mozilla is excited to enter a new phase of work on JavaScript APIs that will help everyone create and share virtual reality (VR) and augmented reality (AR) projects on the open web.

As I do every week, I was going to say it's mostly be bug fixing. However this week the big news is our update to Hubs, Mozilla's VR chat system. You can now