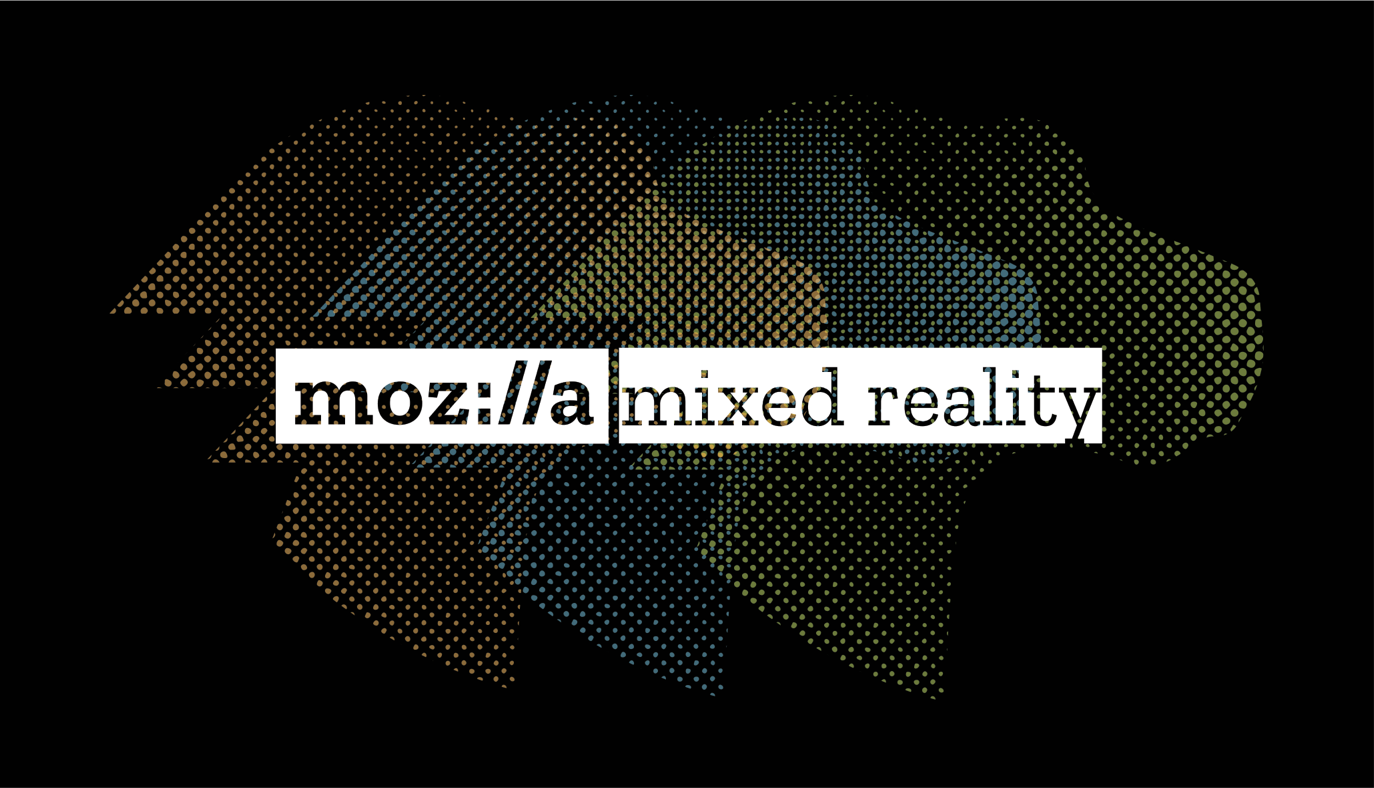 The wider XR community has long supported the Mozilla Mixed Reality team, and we look forward to that continuing as the team restructures itself in the face of recent changes at Mozilla.

Charting the future with Hubs

Going forward we will be focusing much of our efforts on Hubs. Over the last few months we have been humbled and inspired by the thousands of community organizers, artists, event planners and educators who’ve joined the Hubs community. We are increasing our investment in this project, and Hubs is excited to welcome several new members from the Firefox Reality team. We are enthusiastic about the possibilities of remote collaboration, and look forward to making Hubs even better. If you are interested in sharing thoughts on new features or use-cases we would love your input here in our feedback form.

The state of Firefox Reality and WebXR

Having developed a solid initial Firefox Reality offering that brings the web to virtual reality, we are going to continue to invest in standards. We’ll also be supporting our partners, but in light of Covid-19 we have chosen to reduce our investment in broad new features at this time.

At the end of the month, we will release Firefox Reality v12 for standalone VR headsets, our last major release for a while. We’ll continue to support the browser (including security updates) and make updates to support Hubs and our partners. In addition, we’ll remain active in the Immersive Web standards group.

Finally, for iOS users, the WebXR Viewer will remain available, but not continue to be maintained.

If anyone is interested in contributing to the work, we welcome open source contributions at:

We're looking forward to continuing our collaboration with the community and we'll continue to provide updates here on the blog, on the Mixed Reality Twitter, and the Hubs Twitter.

Amidst the pandemic, our research team from Mozilla and The Extended Mind (www.extendedmind.io) performed user testing research entirely in a remote 3D virtual space where participants had to BYOD (Bring Your

We just released ECSY v0.4 and ECSY-THREE v0.1! Since the initial release of ECSY we have been focusing on API stability and bug fixing as well as providing some features (such