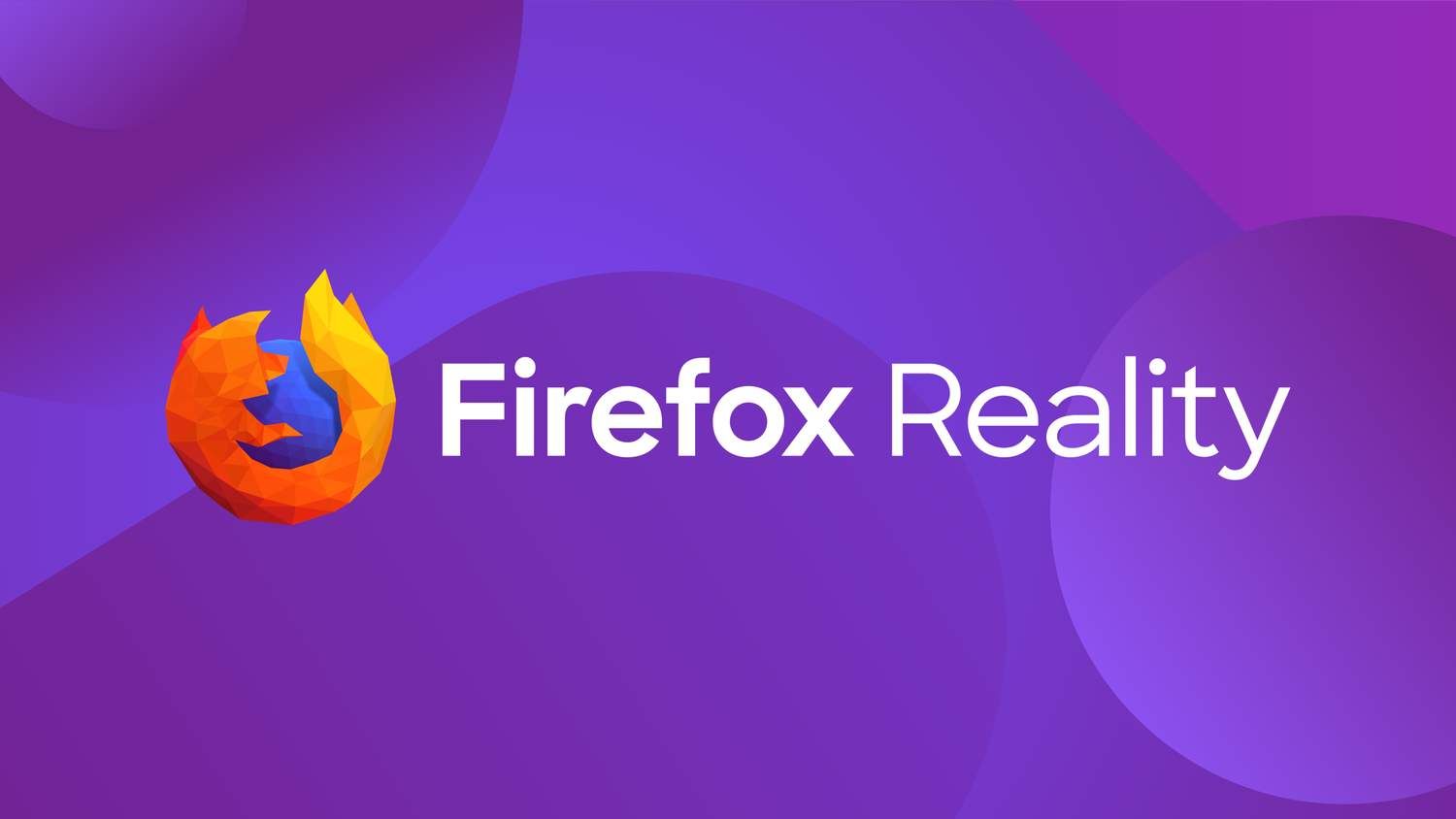 Mozilla's Mixed Reality team is excited to announce the first public release of Firefox Reality in the Microsoft store. We announced at Mobile World Congress 2019 that we were working with Microsoft to bring a mixed reality browser to the HoloLens 2 platform, and we're proud to share the result of that collaboration.

Firefox Reality is an experimental browser for a promising new platform, and this initial release focuses on exposing the powerful AR capabilities of HoloLens 2 devices to web developers through the new WebXR standard.

This release highlights several early demos which are built on standard Babylon.js and three.js libraries. That means the same pages can be loaded in AR or VR headsets, or in a 2D desktop browser, without requiring the developer to create a custom experience for each platform.

The Firefox Reality team continues to work on standardizing and implementing new WebXR modules to expand the web platform's capabilities on the device. We encourage developers with HoloLens 2 access to give our new browser a spin and explore the potential for bringing new experiences to the augmented reality web!

Virtual events are unique, and each one has varying needs for how many users can be present. In this blog post, we’ll talk about the different ways that you can consider concurrency

Our team has been hard at work on the latest version of Firefox Reality. In our last two versions, we had a heightened focus on performance and stability. With this release, fans of