No time for blog posts today? Skip the line, and get to the trendiest club of the Metaverse through the VIP access:

VR devices, such as the Oculus Rift and the HTC Vive, have accurate systems to track the position and orientation of head and hands. On a-saturday-night, we wanted to create a fun experience around the idea of recording and reproducing tracking data. The mechanics are simple: Put your headset on, select an avatar, and dance. At the end of the countdown, and thanks to the magic of the Web, you will get a link like this one with the recorded dance that you can share instantly with anybody. The positions of the head and hands are sampled and persisted in a JSON format so they can be reproduced later.

Make your own motion-capture experience

With a-saturday-night we're also releasing a set of A-Frame components for anyone to record, replay and persist dancers' motion and interactions. The data can be saved as a JSON file and reused anywhere. There are plenty of interesting applications.

You can sample the position and orientation of a VR controller, while the application is running, and apply the recorded data immediately to any entity in the scene. We can, for instance, build an interactive animation tool for game characters and become a virtual puppeteer. 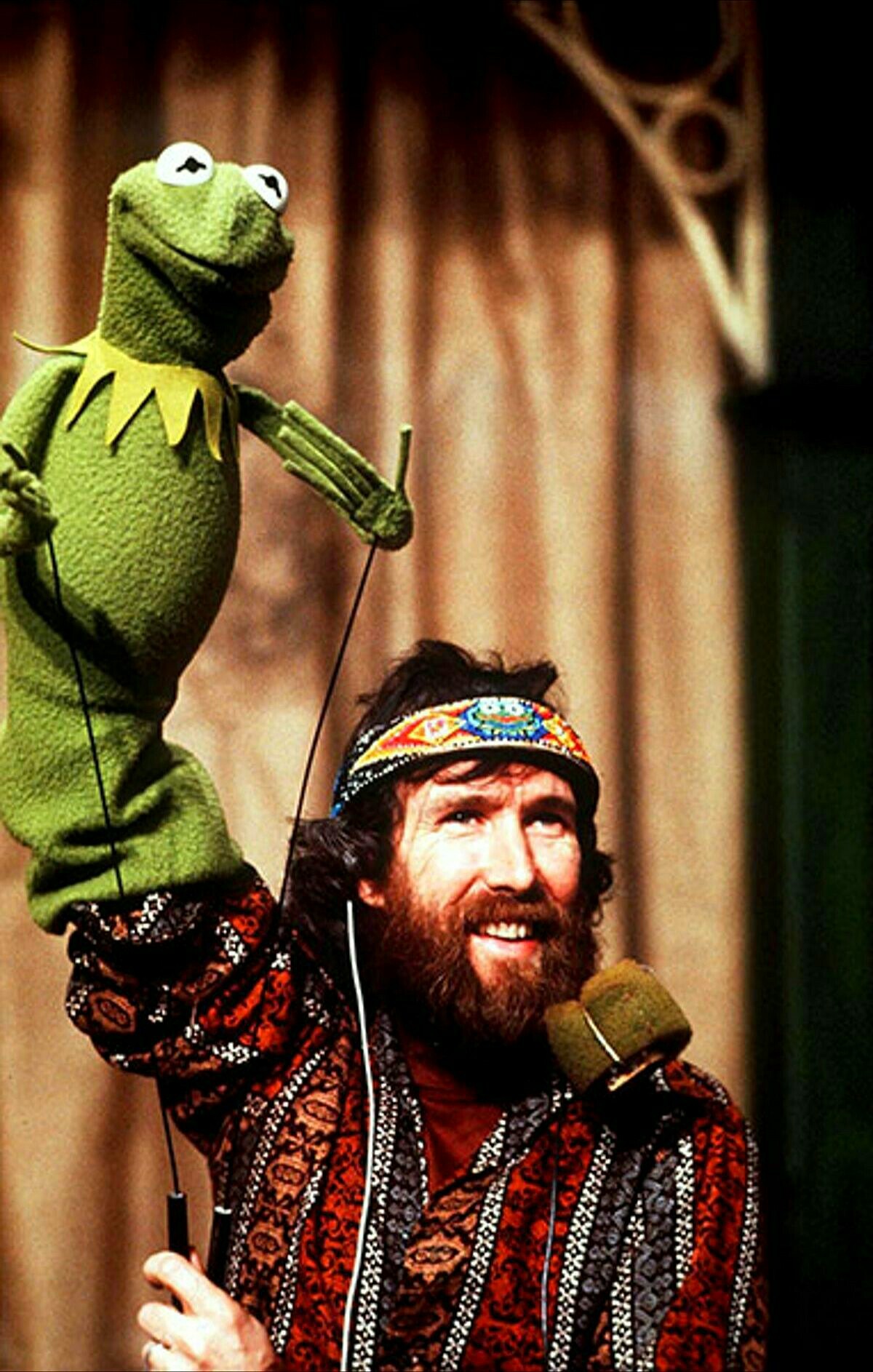 There will be two entities in the scene: one that records and the other replays.

There are other properties that can be configured:

The motion-capture components allow to emulate the presence of a VR headset and controllers. We can build test automation for VR experiences. One can replay the recorded user behavior and assert the state of the entities at the end. This can happen without any user intervention at all.

We can also record user interactions and develop on the go when we're without our VR hardware and gear. One can iterate on the visual aspects and behaviors of the experience using the recorded user input.

To record the user interactions, just drop the avatar-recorder component in your scene:

The component will look for the camera and any entities using the tracked-controls component and apply the motion-capture-recorder to them. Remember to add an id to the controller entities, such that the recording information can be associated and the recording be replayed later.

The component can be configured in various ways:

To replay the user's recorded motion, add the component to the scene and pass the URL to the recording data:

These are the different options that the component provides:

I hope after reading this blog post you are as excited as we are with the realization that your VR device at home is also a super-accurate motion-capture system. We cannot wait to hear your feedback about the motion-capture API and see what you do with it.

In A-Saturday-Night [https://aframe.io/a-saturday-night/], we used the glTF format [https://www.khronos.org/gltf] for all of the 3D content. glTF (gl Transmission Format) is a new 3D file format positioning

This is a small summary of some new features of the latest A-Frame Inspector [https://aframe.io/aframe-inspector/example/] version that may pass unnoticed to some. Image assets dialog v0.5.0 introduces