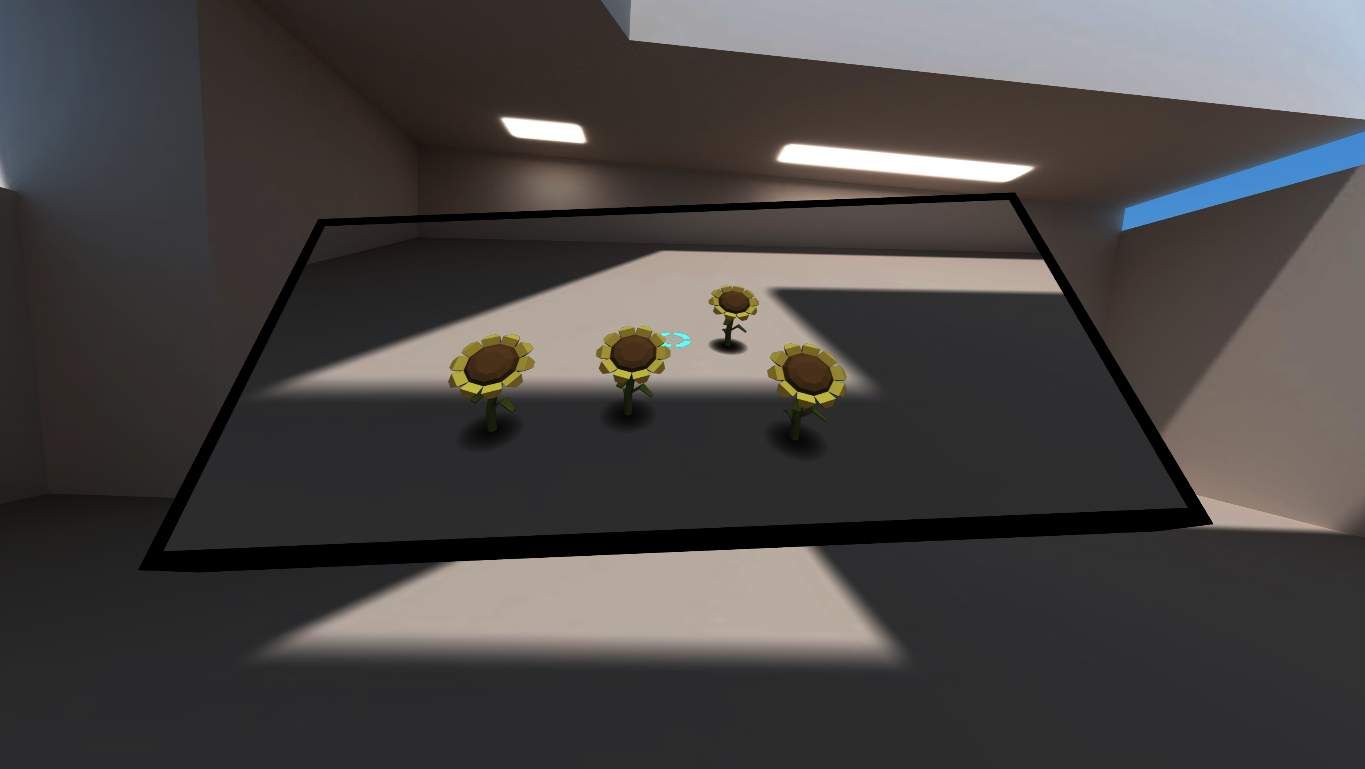 In September we released the WebXR Emulator Extension which enables testing WebXR VR applications in your desktop browser. Today we are happy to announce a new feature: AR support.

The WebXR Device API is an API which provides the interface to create immersive (VR and AR) applications on the web across a wide variety of XR devices. The WebXR 1.0 API for VR has shipped.

AR (Augmented Reality) is becoming popular thanks to the new platforms, ARCore and ARKit. You may have seen online shops which let you view their items in your room. The AR market has the potential to be huge.

The Immersive Web Working Group has been working on the WebXR API for AR to introduce a more open AR platform on the web. Chrome 81 (which was going to release March 17th but is now postponed) enables WebXR API for AR and Hit Test by default. Support in other browsers is coming soon, too.

Once it lands you will be able to play around with AR applications on compatible devices  without installing anything. These are some WebXR AR examples you can try.

If you want to try on your android device now, you can use Chrome Android Beta. Install ARCore and Chrome Beta, and then access the examples above.

What the extension enables

You need AR compatible devices to play WebXR AR applications. Unfortunately you can’t run them on your desktop, even though the API is enabled, because your desktop doesn’t have the required hardware.

The WebXR Emulator Extension enables running WebXR AR applications on your desktop browser by emulating AR devices. As the following animation shows, you can test the application as if you run it on an emulated AR device in a virtual room. It includes the WebXR API polyfill so that it even works on browsers which do not natively support WebXR API for AR yet.

How to use it

No change is needed on the WebXR AR application side.

This extension resolves these problems.

Although of course we strongly recommend testing on physical devices before product release, you will have a simpler workflow using the extension. You can test from the beginning to the end on desktop with the original application flow (open an application page, press button to enter immersive mode, and play AR) without any change in the application. Also you can keep using powerful desktop tools, for example screenshot capture, desktop video capture, and browser JavaScript debugger.

Using a virtual room has another advantage in addition to the benefits I mentioned above. One of the difficulties in AR is recognizing objects in the world.  For example Hit Test feature requires plane recognition in the world. Upcoming Lighting estimation feature requires lighting detection in the world. Generally AR devices have special cameras, chips, or software to smoothly solve this complex problem. But the extension doesn’t need them because it knows everything in a virtual room. So that we can easily add new AR features support when they are ready.

What’s next for WebXR AR?

We would love your feedback, feature requests, and bug reports. We are happy if you join us at the GitHub project.

And thanks to our Hello WebXR project and the asset author Diego. The very nice room asset is based on it.

Ever wanted to up your wardrobe game with some styling Mixed Reality threads? Dream no more! The Mozilla Mixed Reality team is pleased to announce that you can now wear your support for our efforts on your literal sleeve!

If you have a VR headset, go to https://mixedreality.mozilla.org/jumpy-balls/ and try the game!Jumpy Balls is a simple game where you have to guide balls shot from a cannon