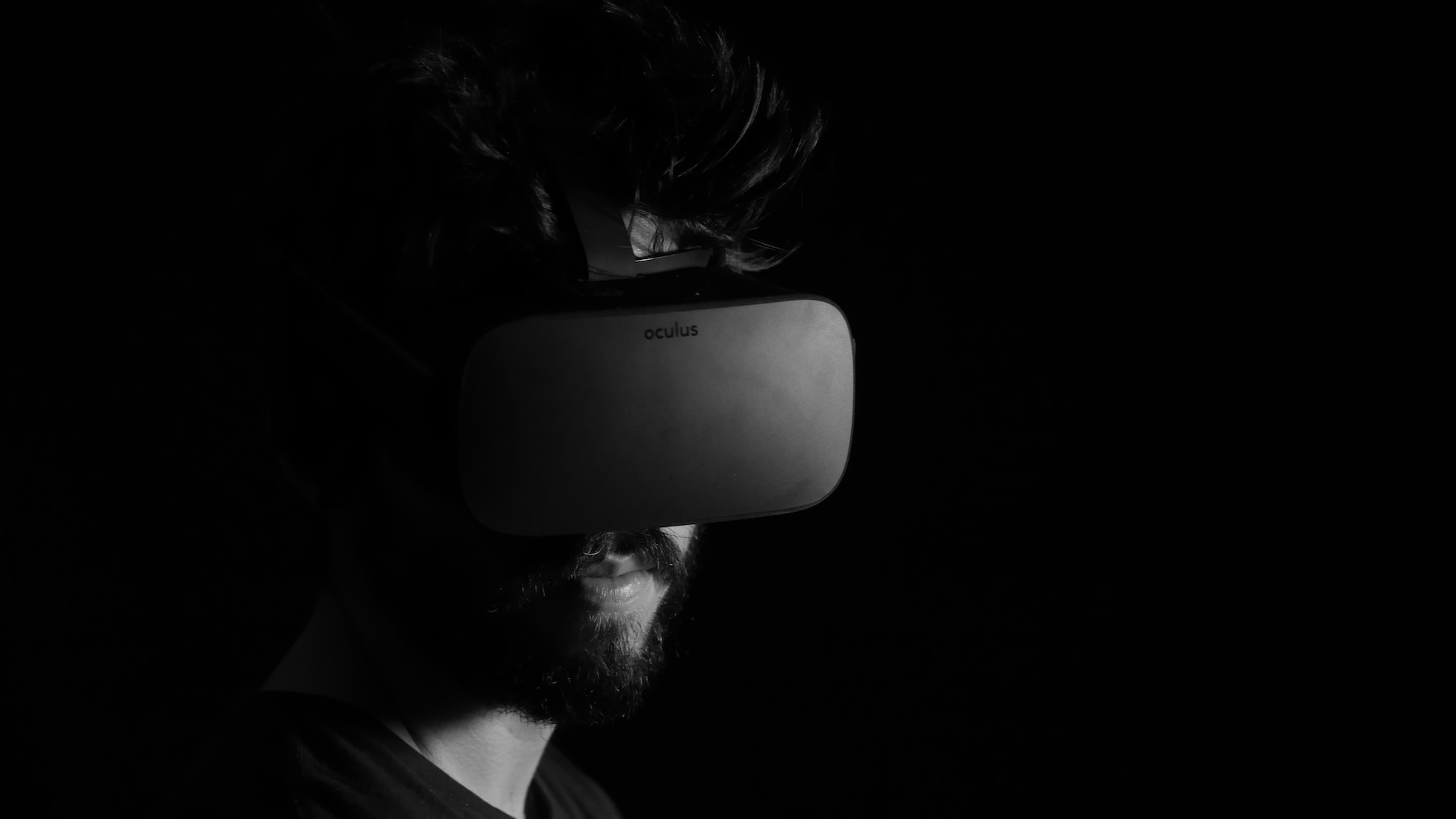 VR was big this holiday season - the Oculus Go sales hit the Amazon #1 electronics device list on Black Friday, and the Oculus Quest continues to sell. But in the spirit of Mozilla's Privacy Not Included guidelines, you might be wondering: what personal information is Oculus collecting while you use your device?

That’s…a lot of data. Most of this data, like processing information about your physical movements is required for basic functionality of most MR experiences. For example, to track whether you avoid an obstacle in BeatSaber, your device needs to know the position of your head in space.

There’s a difference between processing and collecting. Like we mentioned, you can’t do much without processing certain data. Processing can either happen on the device itself, or on remote servers. Collecting data implies that it is stored remotely for a time period beyond what’s necessary for simply processing it.

Mozilla’s brand promise to our users is focused on security and privacy. So, while testing the Oculus Quest for Mozilla Mixed Reality products, we needed to know what kind of data was being sent to and from the device during a browsing session. The device has a developer mode that allows you to access advanced features by connecting it to your computer and using Android Debug Bridge (adb). From there, we used the developer mode and `adb` to install a custom trusted root certificate. This allows us to inspect the connections in depth.

So, what is Facebook transmitting from your device back to Facebook servers during a routine browsing session? From the data we saw, they’re reporting configuration and telemetry data, such as information about how long it took to fetch resources. For example, here’s a graph of the amount of data sent over time from the Oculus VR headset back to Facebook.

The data is identified by both an id, which is consistent across browsing sessions, and a session_id. The id appears to be linked to the device hardware, because linking a Facebook account didn’t change the identifier (or any other information as far as we detected).

Like computers, mixed reality (MR) devices can collect data on the sites you visit and applications you interact with. They also have the ability to collect and transmit large amounts of other data, including biometrically-derived data (BDD). BDD includes any information that may be inferred from biometrics, like gaze, gait, and other nonverbal communication methods. 6DOF devices like the Oculus Quest track both head and body movement. Other devices, like the MagicLeap One and HoloLens 2, also track gaze. This type of data can reveal intrinsic characteristics about users, such as their height. Information about where they look can reveal details about a user’s sexual preferences and powerful insights into their psychology. Innocuous data like facial movements during a task have been used in research to predict high or low performers.

Fortunately, even though its privacy policy would allow it to, today Facebook does not appear to collect any of this MR-specific information from your Oculus VR headset. Instead, it focuses on collecting data about timing, application version, and other configuration and telemetry data. That doesn’t mean that they can’t do so in the future, according to their privacy policy.

In addition to the difference between processing and collecting explained above, there’s a difference between committing to not collecting and simply not collecting. It’s not enough for Facebook to just not collect sensitive data now. They should commit not to collect it in the future. Otherwise, they could change the data they collect at any time without informing users of the change. Until BDD is protected and regulated, we need to be constantly vigilant.

Currently, BDD (and other data that MR devices can track) lacks protections beyond whatever is stipulated in the privacy policy (which is regulated by contract law), so companies often reserve the right to collect and disseminate all the information they might possibly want to, knowing that consumers rarely read (let alone comprehend) the legalese they agree to. It’s time for regulators and legislators to take action and protect sensitive health, biometric, and derived data from misuse by tech companies.

As we wrap up 2019, The Hubs team says thank you to the Mozilla Mixed Reality Community for an incredible year! We’ve been looking back and we’re excited about the key

We are currently seeing two changes in computing: improvements in network bandwidth and latency brought on by the deployment of 5G networks, and a large number of low-power mobile devices and headsets. This

Mozilla Mixed Reality Blog
—
How much is that new VR headset really sharing about you?
Share this