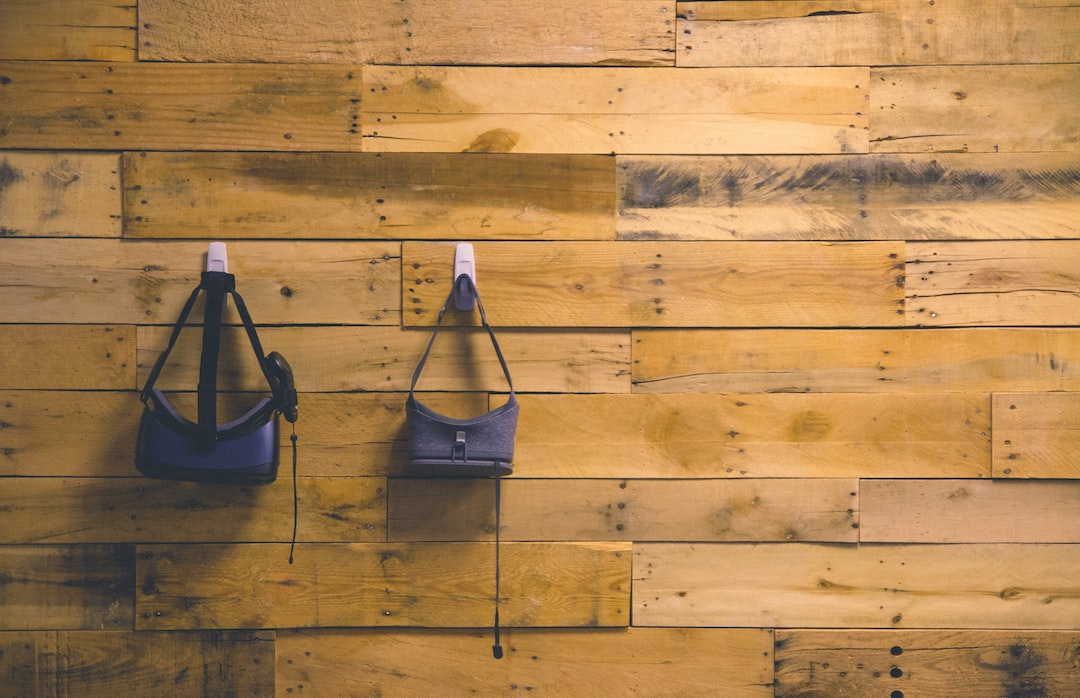 As immersive devices become more affordable, social spaces in virtual reality (VR) will become more integrated into our daily lives and interactions with friends, family, and strangers. Social media has enabled rapid pseudonymous communication, which can be directed at both a single person and large groups. If social VR is the next evolution of this, what approaches will result in spaces that respect user identities, autonomy, and safety?

We need spaces that reflect how we interact with others on a daily basis.

Often, when people think about social VR, what tends to come to mind are visions from the worlds of science fiction stories: Snow Crash, Ready Player One, The Matrix - huge worlds that involve thousands of strangers interacting virtually on a day to day basis. In today’s social VR ecosystem, many applications take a similarly public approach: new users are often encouraged (or forced) by the system to interact with new people in the name of developing relationships with strangers who are also participating in the shared world. This can result in more dynamic and populated spaces, but in a way that isn’t inherently understood from our regular interactions.

This approach doesn’t mirror our usual day-to-day experiences—instead of spending time with strangers, we mostly interact with people we know. Whether we’re in a private, semi-public, or public space, we tend to stick to familiarity. We can define the privacy of space by thinking about who has access to a location, and the degree to which there is established trust among other people you encounter there.

Private: a controlled space where all individuals are known to each other. In the physical world, your home is an example of a private space—you know anyone invited into your home, whether they’re a close associate, or a passing acquaintance (like a plumber)
Semi-public: a semi-controlled space where all individuals are associated with each other. For example, you might not know everyone in your workplace, but you’re all connected via your employer
Public: a public space made up of a lot of different, separate groups of people who might not have established relationships or connections. In a restaurant, while you know the group you’re dining with, you likely don’t know anyone else

While we might encounter strangers in public or semi-public spaces, most of our interactions are still with people we know. This should extend to the virtual world. However, VR devices haven’t been widely available until recently, so most companies building virtual worlds have designed their spaces in a way that prioritizes getting people in the same space, regardless of whether or not those users already know each other.

For many social VR systems, the platform hosting spaces often networks different environments and worlds together and provides a centralized directory of user-created content to go explore. While this type of discovery has benefits and values, in the physical world, we largely spend time with the same people from day to day. Why don’t we design a social platform around this?

Mozilla Hubs is a social VR platform created to provide spaces that more accurately emulate our IRL interactions. Instead of hosting a connected, open ecosystem, users create their own independent, private-by-default rooms. This creates a world where instead of wandering into others’ spaces, you intentionally invite people you know into your space.

Communities and societies often establish their own cultural norms, signals, inside jokes, and unspoken (or written) rules — these carry over to online spaces. It can be difficult for people to be thrown into brand-new groups of users without this understanding, and there are often no guarantees that the people you’ll be interacting with in these public spaces will be receptive to other users who are joining. In contrast to these public-first platforms, we’ve designed our social VR platform, Hubs, to be private by default. This means that instead of being in an environment with strangers from the outset, Hubs rooms are designed to be private to the room owner, who can then choose who they invite into the space with the room access link.

When we’re in public spaces, we have different sets of implied rules than the social norms that we might abide by when we’re in private. In virtual spaces, these rules aren’t always as clear and different people will behave differently in the absence of established rules or expectations. Hubs allows communities to set up their own public spaces, so that they can bring their own social norms into the spaces. When people are meeting virtually, it’s important to consider the types of interactions that you’re encouraging.

Because access to a Hubs room is predicated on having the invitation URL, the degree to which that link is shared by the room owner or visitors to the room will dictate how public or private a space is. If you know that the only people in a Hubs room are you and two of your closest friends, you probably have a pretty good sense of how the three of you interact together. If you’re hosting a meetup and expecting a crowd, those behaviors can be less clear. Without intentional community management practices, virtual spaces can turn ugly. Here are some things that you could consider to keep semi-public or public Hubs rooms safe and welcoming:

We need social spaces that respect and empower participants. Here at Mozilla, we’re creating a platform that more closely reflects how we interact with others IRL. Our spaces are private by default, and Hubs allows users to control who enters their space and how visitors can behave.

Mozilla Hubs is an open source social VR platform—come try it out at hubs.mozilla.com or contribute here.

Read more about safety and identity in Hubs here.

Identity is a complicated concept—who are we really? Virtual spaces make this even harder. Having control over our representation and identity online is a critical component of safety and privacy, and platforms should prioritize user agency.

The WebGL multiview extension is already available in several browsers and 3D web engines and it could easily help to improve the performance on your WebXR application What is multiview? When VR first