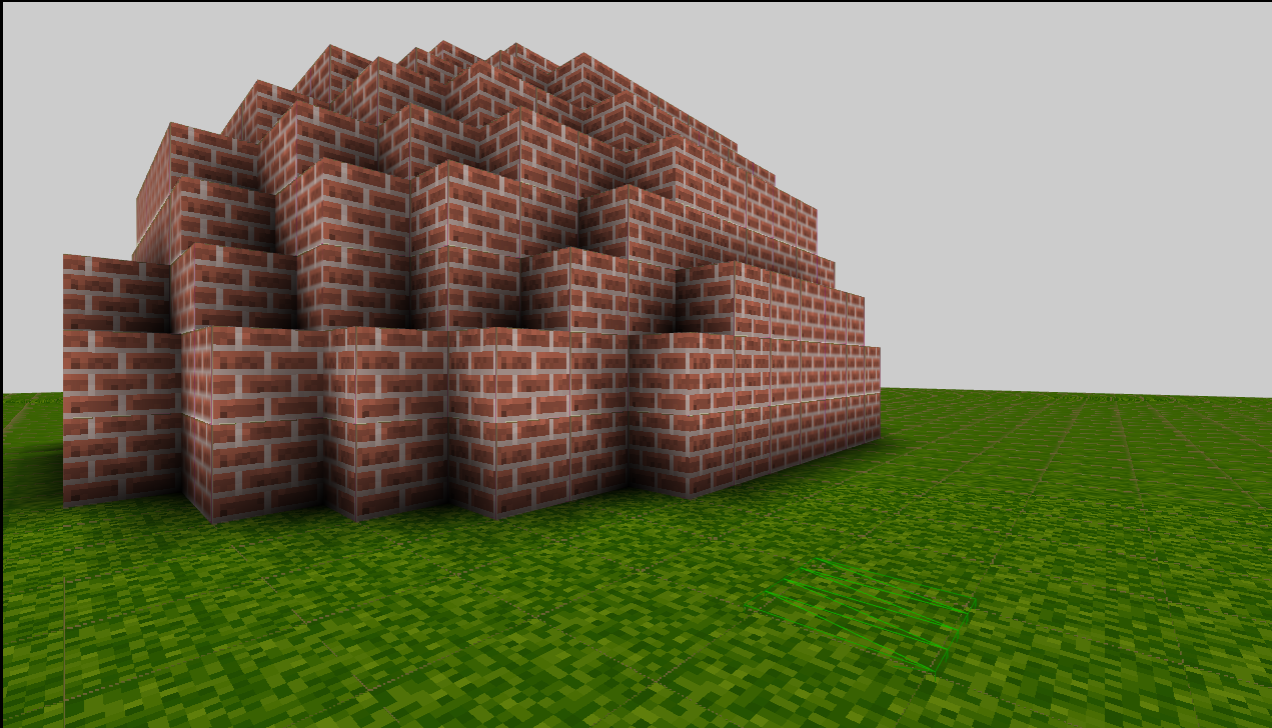 If you’ve ever played Minecraft then you have used a voxel engine. My 7 year old son is a huge fan of Minecraft and asked me to make a Minecraft for VR. After some searching I found VoxelJS, a great open source library created by Max Ogden (@maxogden) and James Halliday (@substack). Unfortunately it hasn’t been updated for about five years and doesn't work with newer libraries.

So what to do? Simple: I dusted it off, ported it to modern ThreeJS & Javascript, then added WebXR support. I call it VoxelJS Next. 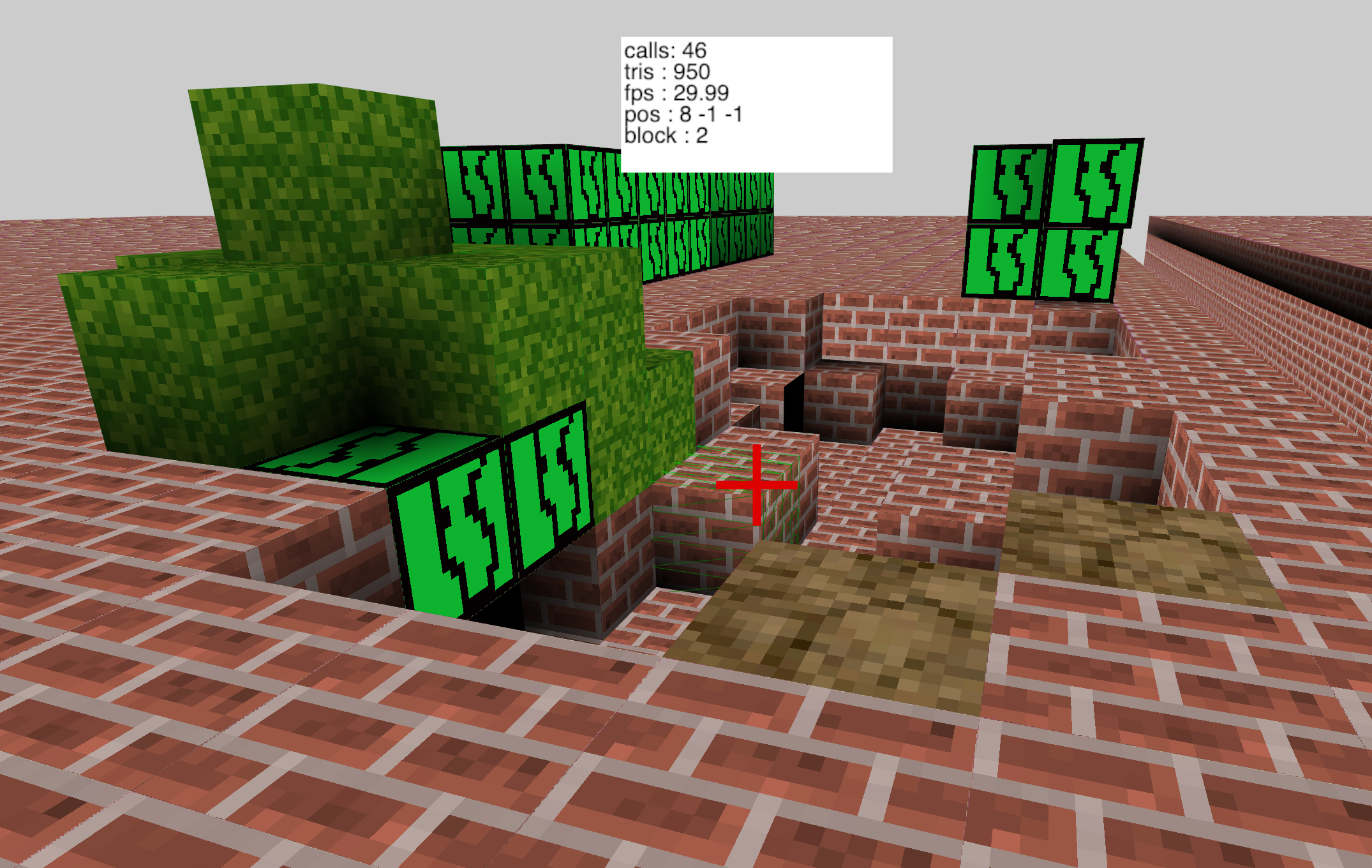 VoxelJS Next is a graphics engine, not a game. I think of Minecraft as a category of game, not a particular instance. I’d like to see Minecraft style voxels used for all sorts of experiences. Chemistry, water simulation, infinite runners, and many other fun experiences.

VoxelJS lets you build your own Minecraft-like game easily on the web. It can run in desktop mode, on a touch screen, full screen, and even in VR thanks to WebXR support. VoxelJS is built on top of ThreeJS.

How Does it Work:

I’ll talk about how data is stored and drawn on screen in a future blog, but the short answer is this:

The world is divided into chunks. Each chunk contains a grid of blocks and is created on demand. These chunks are turned into ThreeJS meshes which are then added to the scene. The chunks come and go as the player moves around the world. So even if you have an infinitely large world only a small number of chunks need to be loaded at a time.

VoxelJS is built as ES6 modules with a simple entity system. This lets you load only the parts you want. There is a module each for desktop controls, touch controls, VR, and more. Thanks to modern browser module support you don’t need to use a build tool like Webpack. Everything works just by importing modules.

Check out a live demo and get the code.

I don’t want to over sell VoxelJS Next. This is a super alpha release. The code is incredibly buggy, performance isn’t even half of what it should be, only a few textures, and tons of features are missing. VoxelJS Next is just a start. However, it’s better to get early feedback than to build features no one wants, so please try it out.

You can find the full list of feature and issues here. And here are a good set of issues for beginners to start with.

I also created a #voxels channel in the ThreeJS slack group. You can join it here.

I find voxels really fun to play with, as they give you great freedom to experiment. I hope you'll enjoy building web creations with VoxelJS Next.

Earlier this week, we kicked off a week of WebVR experiments with our friends at Glitch.com. Glitch creator and WebVR expert Andrés Cuervo put together seven projects that are fun, unique, and

This is part 5 of my series on how I built Jingle Smash, a block smashing WebVR game Performance was the final step to making Jingle Smash, my block tumbling VR game, ready