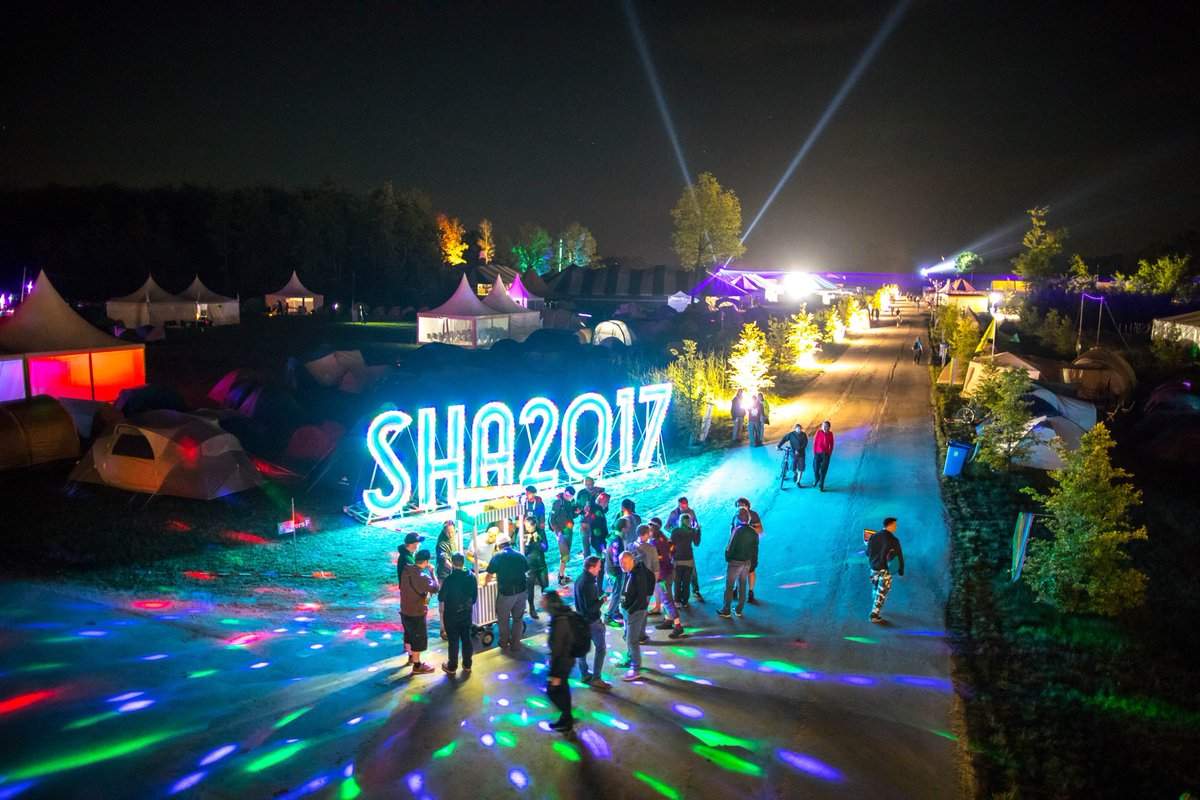 Attended by more than 3500 hackers, SHA was a fun, knowledge-packed four-day festival. The festival featured a wide range of talks and workshops, including sessions related to Internet of Things (IoT), hardware and software hacking, security, privacy, and much more!

Head on over to Ram’s personal blog to catch a few more highlights from SHA2017.