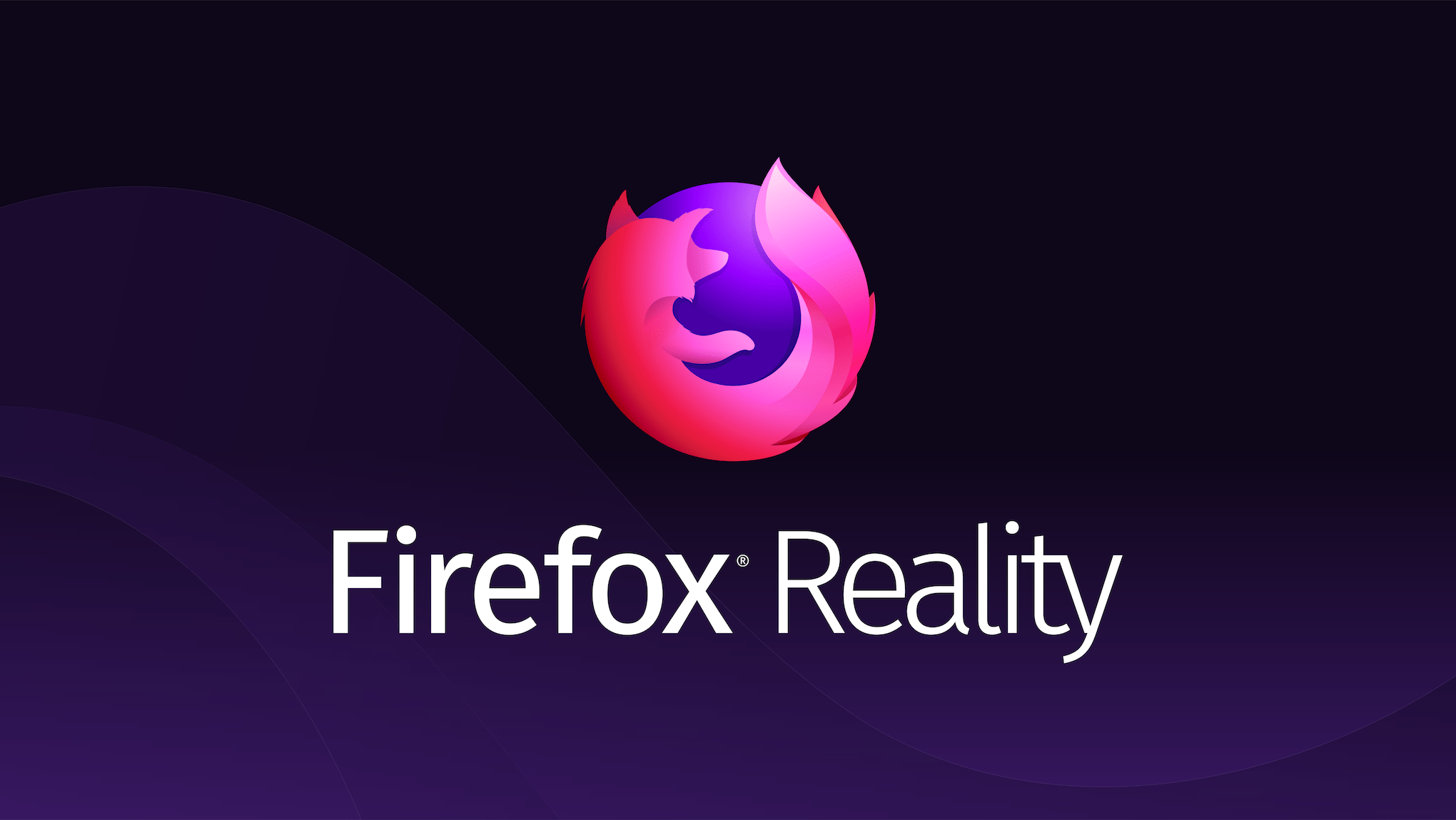 Firefox Reality 1.1 is now available for download in the Viveport, Oculus, and Daydream app stores. This release includes some major new features, including localization to seven new languages (including voice search support), a new dedicated theater viewing mode, bookmarks, 360 video support, and significant improvements to the performance and quality of our user interface.

We also continue to expand the Firefox Reality content feed, and are excited to add cult director/designer Keiichi Matsuda’s video series, including his latest creation, Merger.

Keiichi’s work explores how emerging technologies will impact everyday life in the future. His acclaimed 2016 film HYPER-REALITY was a viral success, presenting a provocative and kaleidoscopic vision of the future city saturated in media. It was an extension and re-imagining of his earlier concept films made in 2010, also presented here. His new short film, Merger, is shot in 360 and explores the future of work, automated corporations and the cult of productivity. We follow an elite tele-operator fighting for her economic survival, in search of the ultimate interface.

Full release notes can be found in our GitHub repo here.

Looking ahead, we are exploring content sharing and syncing across browsers (including bookmarks), multiple windows, tab support, as well as continuing to invest in baseline features like performance. We appreciate your ongoing feedback and suggestions — please keep it coming!

Today, we’re making available [https://download.servo.org/] an early developer preview of a browser for the Magic Leap One [https://www.magicleap.com/magic-leap-one] device. This browser is built on top

Over the past few months, we're continuing to leverage the features of ARKit on iOS to enhance the WebXR Viewer app and explore ideas and issues with WebXR. One big question with WebXR