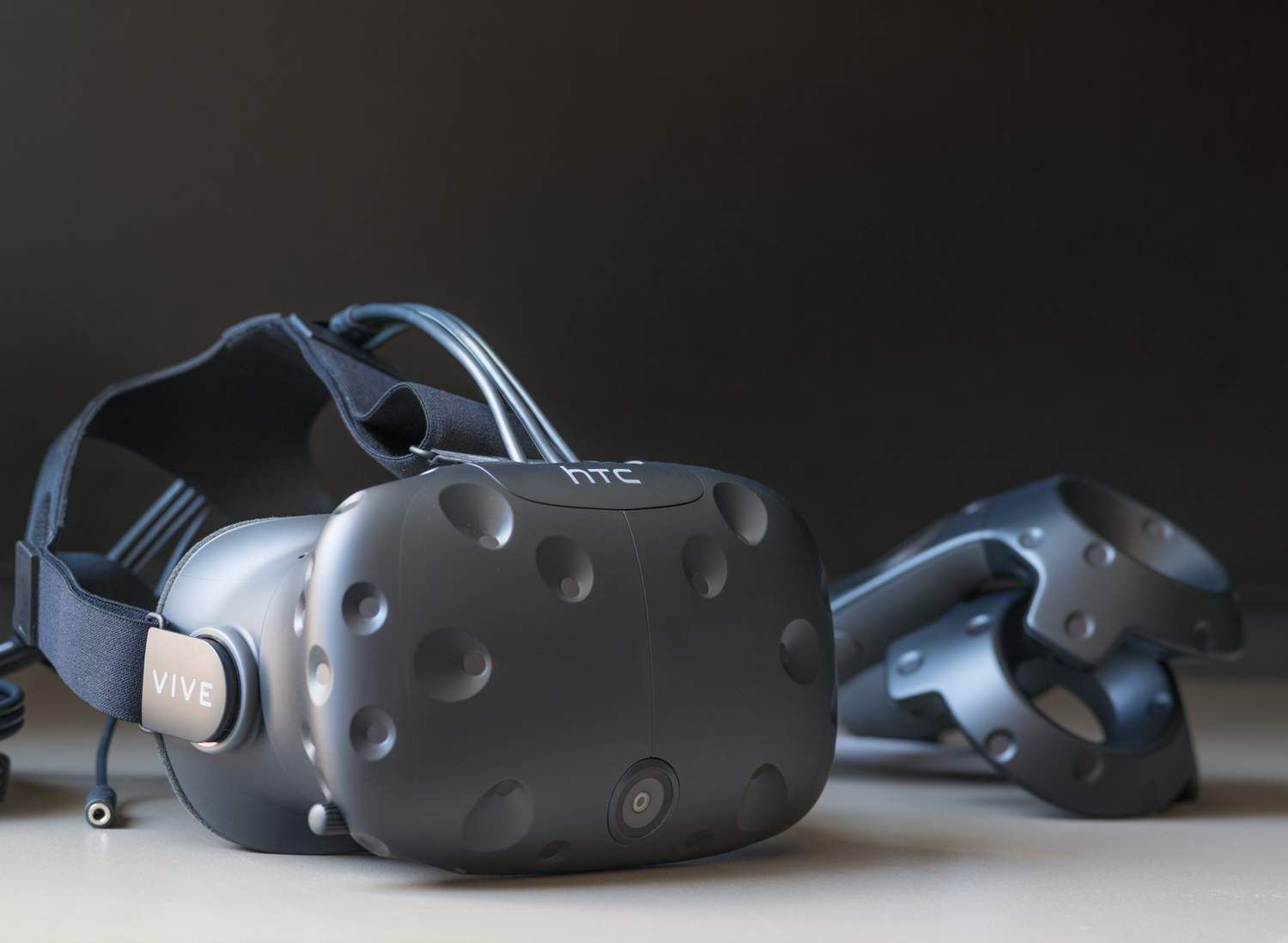 The HTC Vive includes the Lighthouse tracking system, which can track the position and orientation of the VR headset anywhere within a room-sized volume of space. Users can now enter a WebVR site and walk naturally around.

HTC Vive Support is still experimental and support for the controllers will be added separately in a later update. To try it out early, follow these steps to enable it in the current Firefox Nightly:

To test if it works, try some of the WebVR 1.0 examples or sites such as SketchFab that support room-scale WebVR. To make your own WebVR sites, check out A-Frame, three.js, or the WebVR 1.0 Spec for details.

Special thanks to Christin Gilbert for the Vive header photo.

A-Frame v0.3.0 has dropped! With support for the new WebVR 1.0 API, we aim higher towards state-of-the-art VR. With room-scale tracking, we can walk in a web page, and with